The pace of U.S. home construction hasn’t picked up much from a year ago. One reason, says Capital Economics property economist Matthew Pointon, is a shortage of land—not that enough land isn’t available, but rather that builders are having a tough time finding prime land at prices they’re willing to pay.

Residential starts increased 2.1 percent in July, from the prior month, for an annualized rate of 1.2 million. A year ago, starts were at a 1.1 million annualized rate. A survey by the National Association of Home Builders (NAHB) in May found that 64 percent of homebuilders reported the supply of lots in their markets was low or very low—the highest percentage of reported lot shortages since the data were first collected in 1997.

Low interest rates could also be affecting landowners’ willingness to sell. Some may be holding on to their property because they have to put their assets somewhere, and there’s not much else out there to make a return, Pointon says. Local developers in Austin and Seattle say they can’t think of a better time to sell, because their real estate markets are overheating. Yet some landowners there aren’t selling, because they expect even better prices down the road.

Where to Find the Best land in America 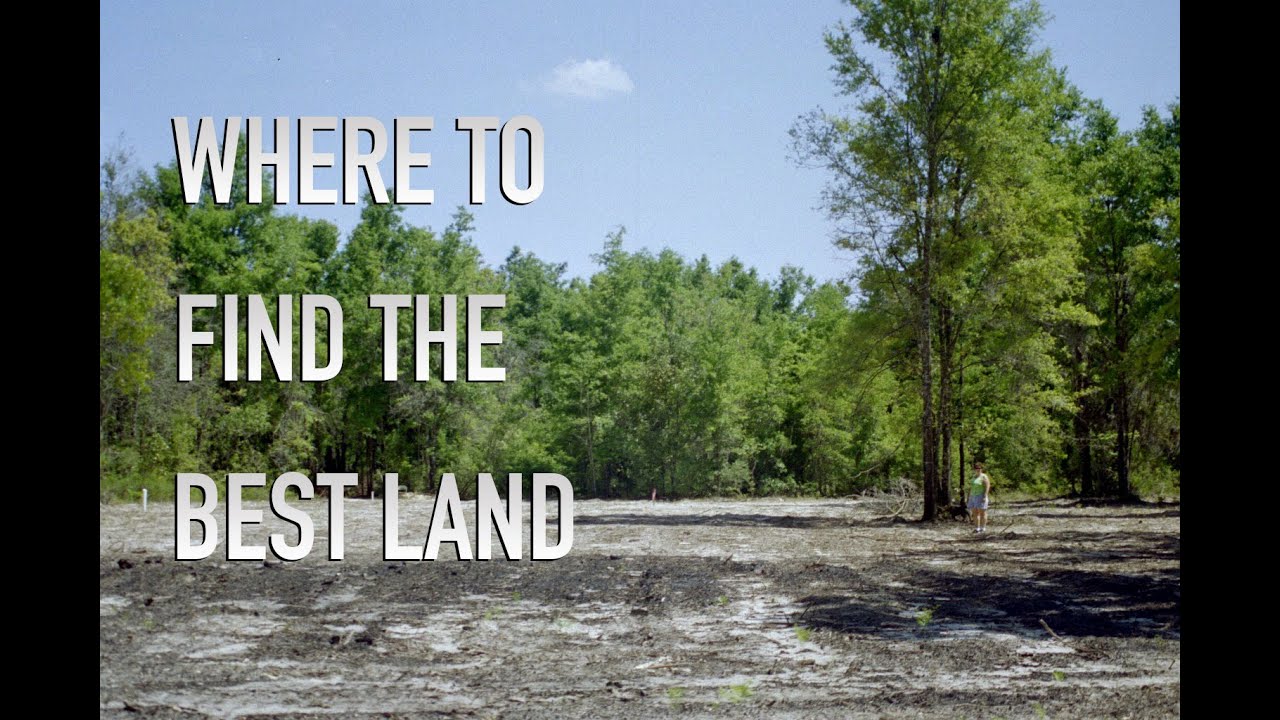