In late 2010, Barack Obama’s Administration approved the first projects to develop solar-energy plants on public lands. By this summer, it had green-lit twenty-nine such projects, capable of generating enough electricity, at full operation, to power more than a million homes. This isn’t to say that all that electricity is actually being generated. Of the twenty-nine approved projects, only six are operating; another eight are under construction. The rest have been scrapped, delayed, or are only now moving toward construction. Although the White House boasted this spring that the amount of solar power installed in the U.S. has increased nearly elevenfold since 2008, most of the new installations have been through more modest projects, on small private parcels of land, with only around fourteen per cent coming from solar projects on property owned by the Bureau of Land Management. Partly because of this, solar power remains scarce, representing less than one per cent of electricity in the U.S. last year.

Hive Energy – Solar power for your rooftops and unused land 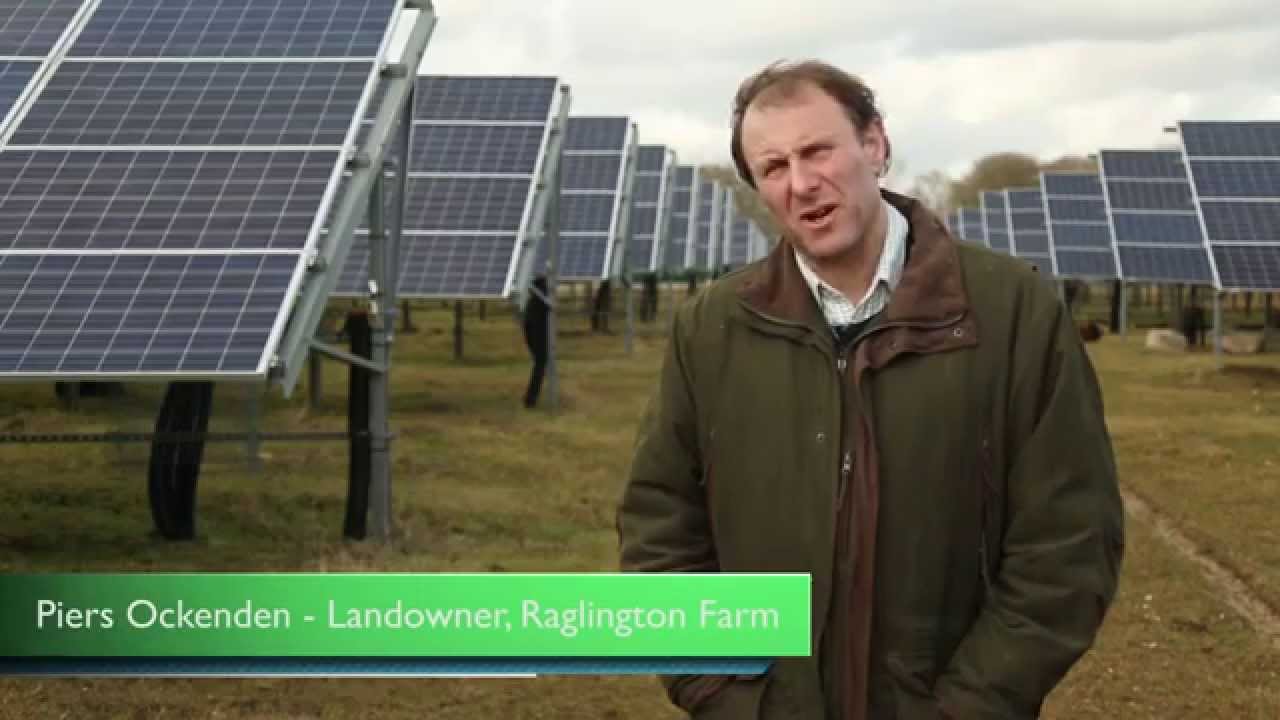