Time and again the president preached cooperation and partnership. . . . And time and again he was the first to ignore his own call,” says the governor of Colorado. Wyoming’s governor complains: “The federal system is badly out of kilter. Federal encroachments on state and local governments are at an all-time high.” The governor of Arizona fumes: “What galls westerners is . . . the federal insistence that it is entitled to act not only as landowners, but also as sovereign.” Adds Colorado’s governor: “Government bureaucrats can’t figure out whether they’re landlord or king,” as they “steamroll state agencies, ride roughshod over regional water rights, and destroy environmental laws in an arrogant nullification of 200 years of constitutional history

Timber Talk: Sell the Land and Timber Separately or Together? 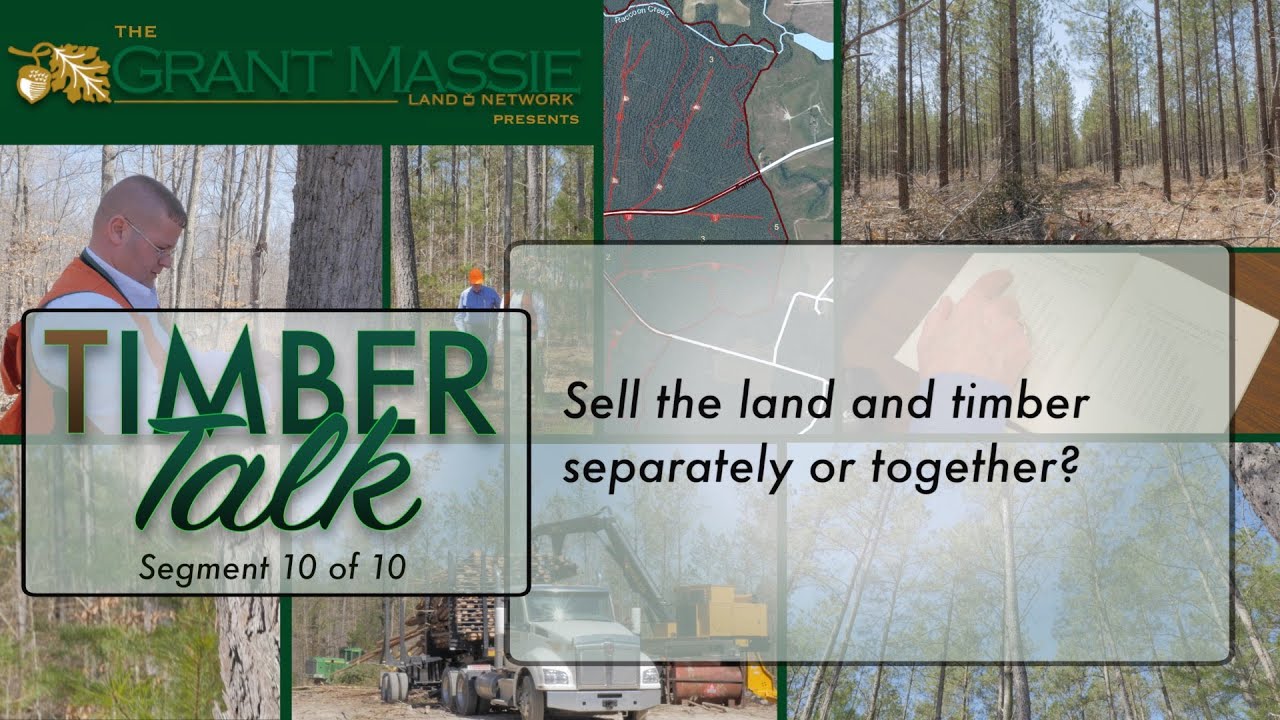