Gov. Martin O’Malley’s broad strategy to revamp land development rules across Maryland met harsh criticism Friday, as local officials worried that the governor’s proposal would interfere with their ability to plan and pay for schools, roads and housing.

In a discussion with local leaders at a Maryland Association of Counties conference, the Democratic governor sought to sell his new program, which has been in the works for three years. He said it would protect farms and woodlands, and would designate targeted growth areas — saving the state billions by concentrating development in areas already served by roads, sewers and other infrastructure. Localities that don’t comply could lose crucial school construction, road and wastewater funding.

“This is not a straitjacket,” O’Malley told reporters. “This is not a law that prohibits counties from making stupid decisions. But we’re not going to subsidize it anymore 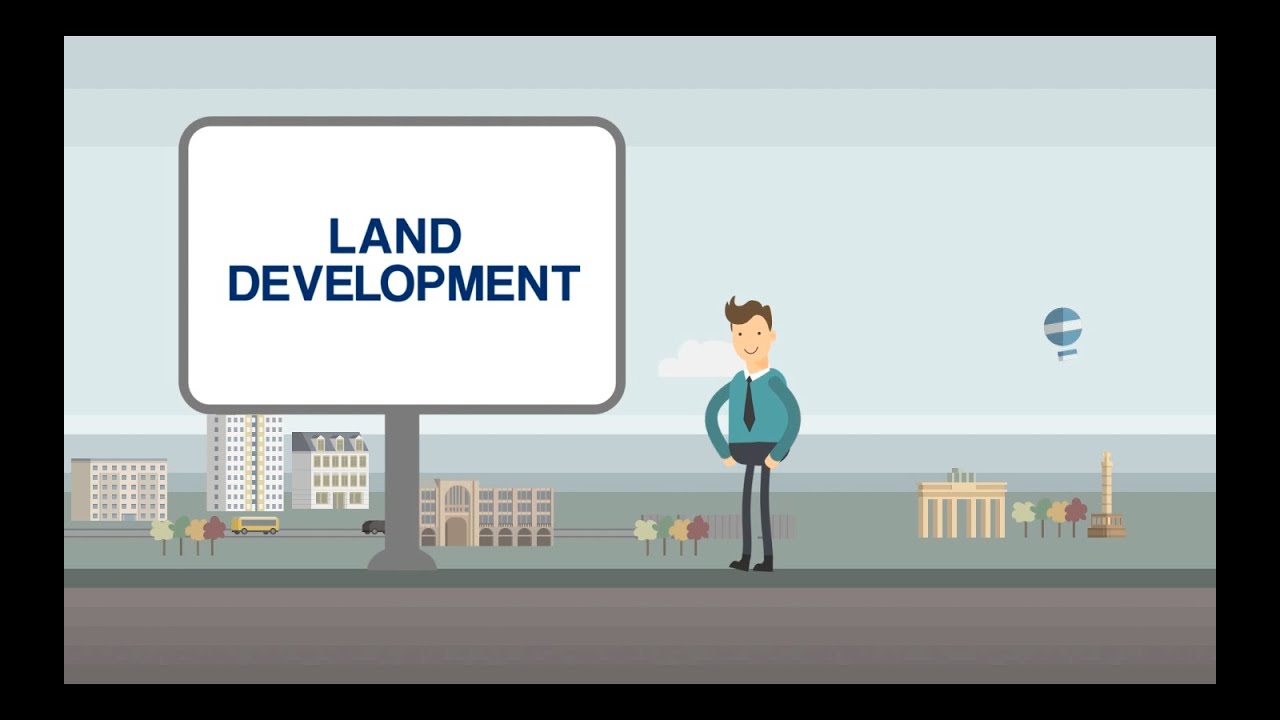