Cities don’t like vacant lots. While some are turned into parking lots, others, trash-strewn and surrounded by chain-link fences, look like scars on the landscape. At their worst, they accentuate the perception of urban blight.

In boom times, vacant lots are mostly a short-term issue that disappears when developers arrive. But with the sagging economy, the vacant city lot problem has grown considerably, affecting even the most robust urban environments, including New York City; Washington, D.C.; San Francisco; and Boston.

The problem’s particularly bad for cities that have struggled even in the best of times; they’re now covered with vacant lots as development stalls and commercial and residential foreclosures make a bad situation even worse. The typical large city has 15 percent of its land sitting vacant or abandoned, according to the National Vacant Properties Campaign 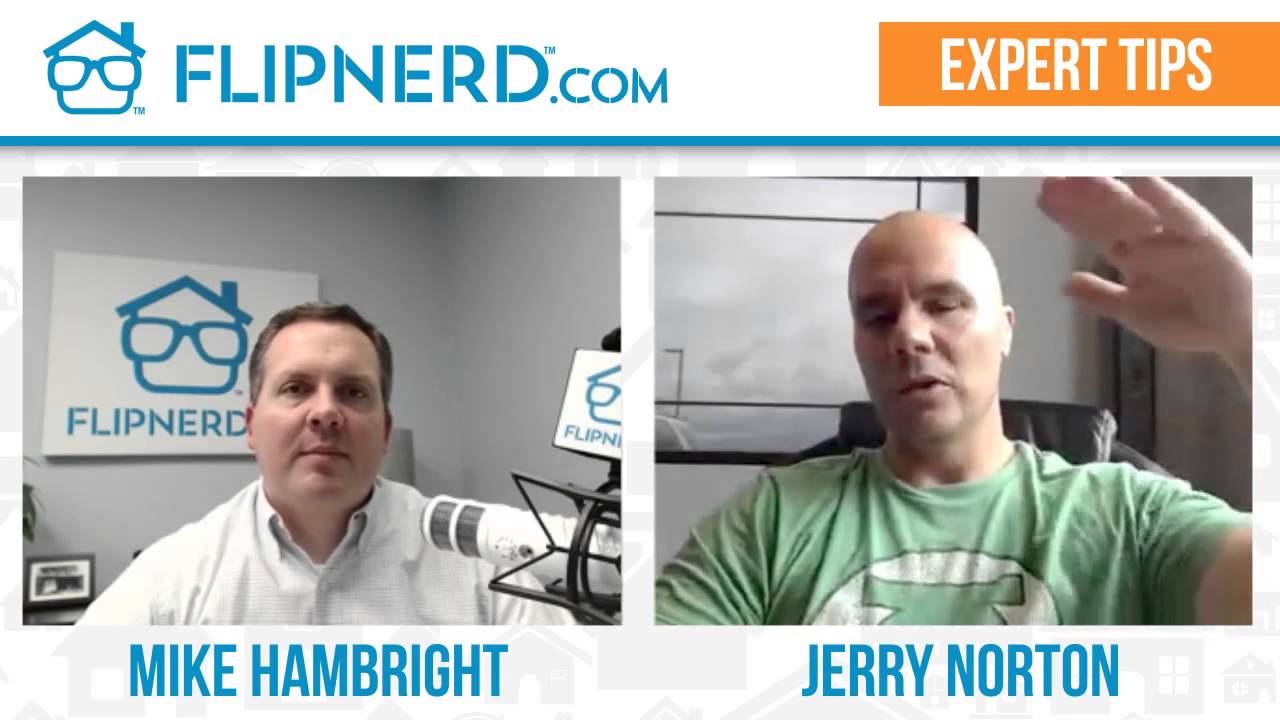