And Utah’s first lady, Jeanette Herbert, said she was late with a mere $40 because bureaucrats first told her she was short that amount, then said incorrectly it actually had been paid, and then put her on the embarrassing list of delinquent taxpayers anyway. Even the first lady can struggle with bureaucracy.

Those are among the explanations listed by groups that either owe the most or are the best known on the list of delinquent 2013 property taxpayers along the Wasatch Front.

Property taxes are due every year on Nov. 30. But late 2013 taxes in Salt Lake, Utah, Davis and Weber counties amounted to $81.92 million, according to analysis by The Salt Lake Tribune. That was an improvement over the $84.4 million that was late the previous year.

Those who miss the deadline must pay a 1 percent penalty. If it is not paid in full by Jan. 31, the penalty increases to 2.5 percent and interest is assessed (last year’s rate was 7 percent but the rate for 2013 taxes has not yet been set). If taxes are not paid within five years, counties auction off the property to collect the unpaid tax

Delinquent Property Taxes and the issues around them 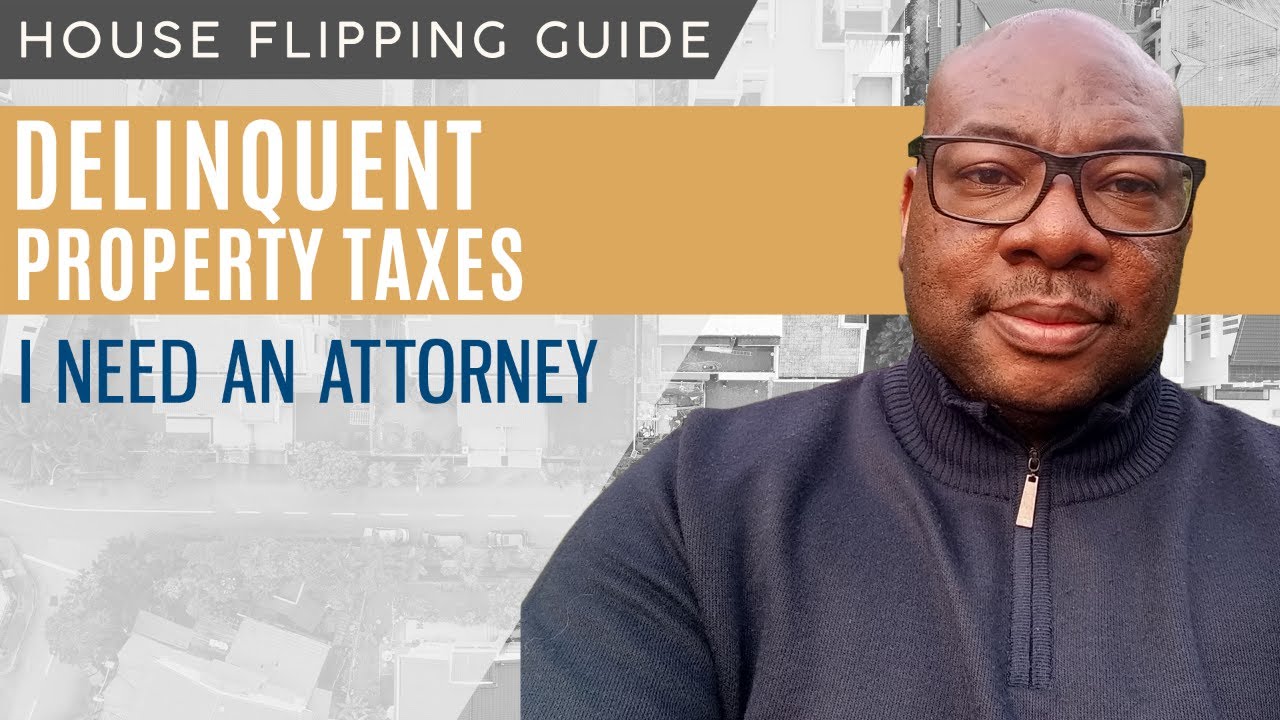